A tour in the history

Cassino rises in a historically strategic place for communications between the center and the south of Italy. It is one of the places crossed by the Gustav Line, a fortified line wanted by Hitler and built in 1943 with the intent to slow down the advance of the Allies, and was almost totally destroyed by the bombings of the Second World War.

Today the entire territory of Cassino is pervaded by war events, which have marked its fate and are remembered with the Battlefield Tours, excursions and guided tours that run along the Gustav line and the places considered strategic by the armies of the Second World War. The tours tell not only the military battles, but also details on the German occupation and on the impact of the war on the territory.

The tours are differentiated and personalized and follow precise themes and stories: in addition to strategic areas such as the Gustav line, the Bernhardt line (also called Winter Line) and the Montecassino Abbey, we retrace the stories of the military, like the T-patchers of the 36th Texas Division or the Canadian soldiers, who faced one of the bloodiest battles in May 1944, or the Poles or the New Zealand military or, finally, the 34th Infantry Division, made up of American soldiers from Minnesota, Iowa, Dakota and Nebraska. 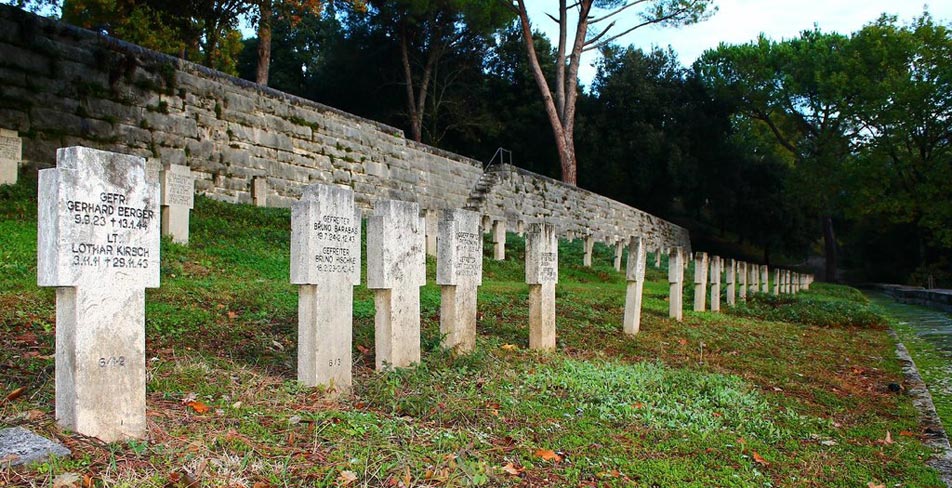 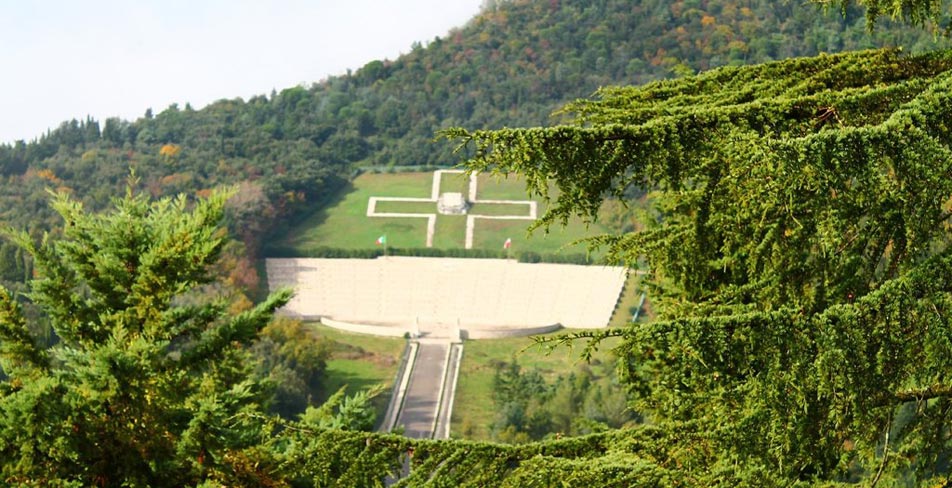 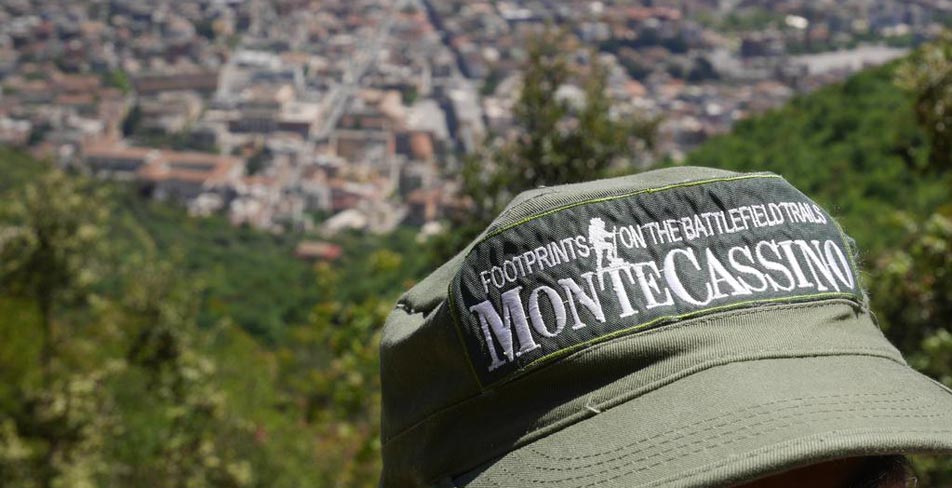 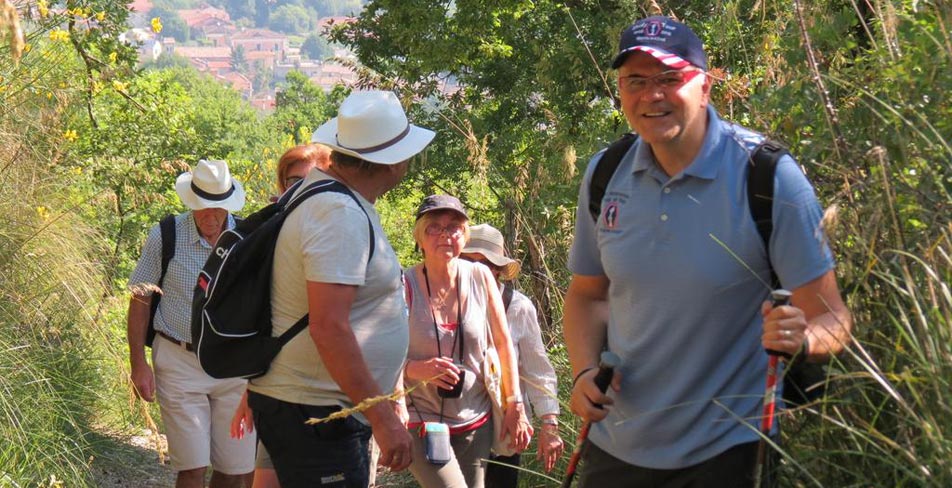 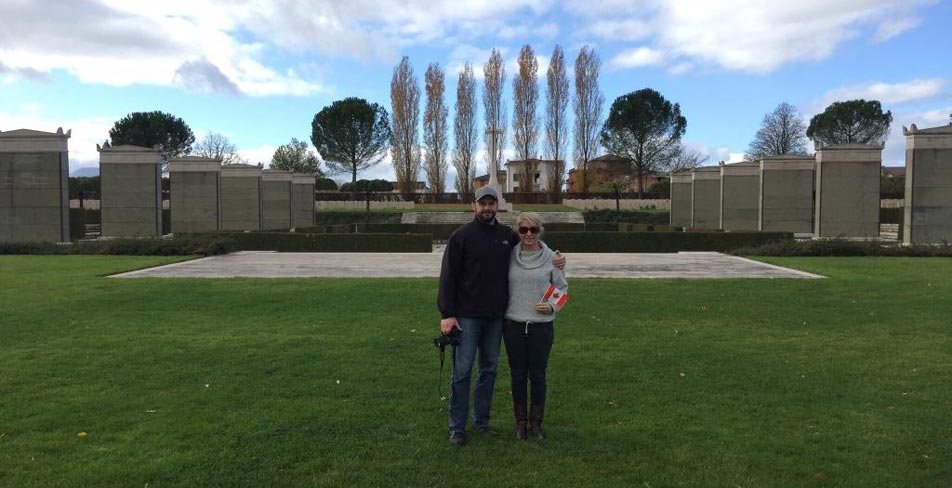 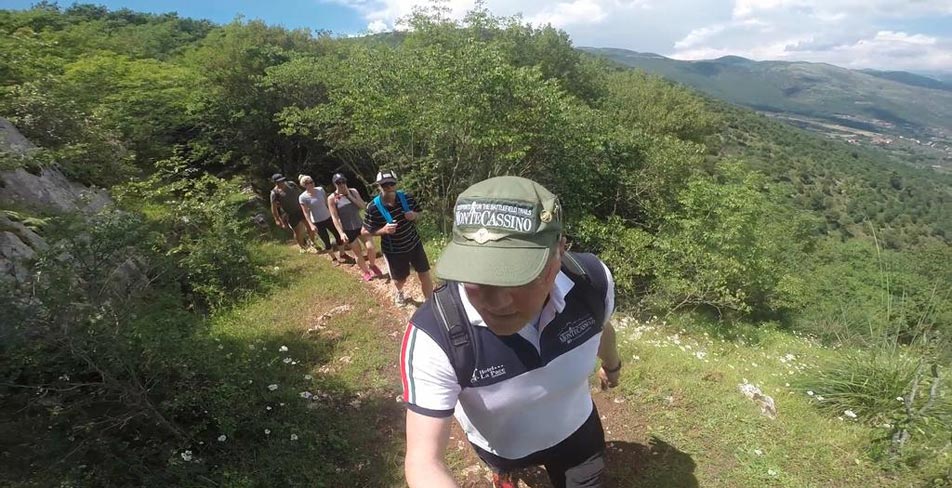 The Battlefield Tours are real historical experiences, full of suggestive emotions, which tell one of the darkest and most intense periods of Italy and Europe. Today they are an opportunity to learn more about the history of the Second World War, in an atmosphere of lightness and conviviality that will offer you the opportunity to admire the beautiful territory surrounding Cassino.

Many soldiers from all over the world clashed at the foot of Monte Cassino and, in fact, here we find a military cemetery where Commonwealth soldiers, coming from the United Kingdom, Canada, Australia, New Zealand, South Africa, India, Nepal and Pakistan, rest in peace. 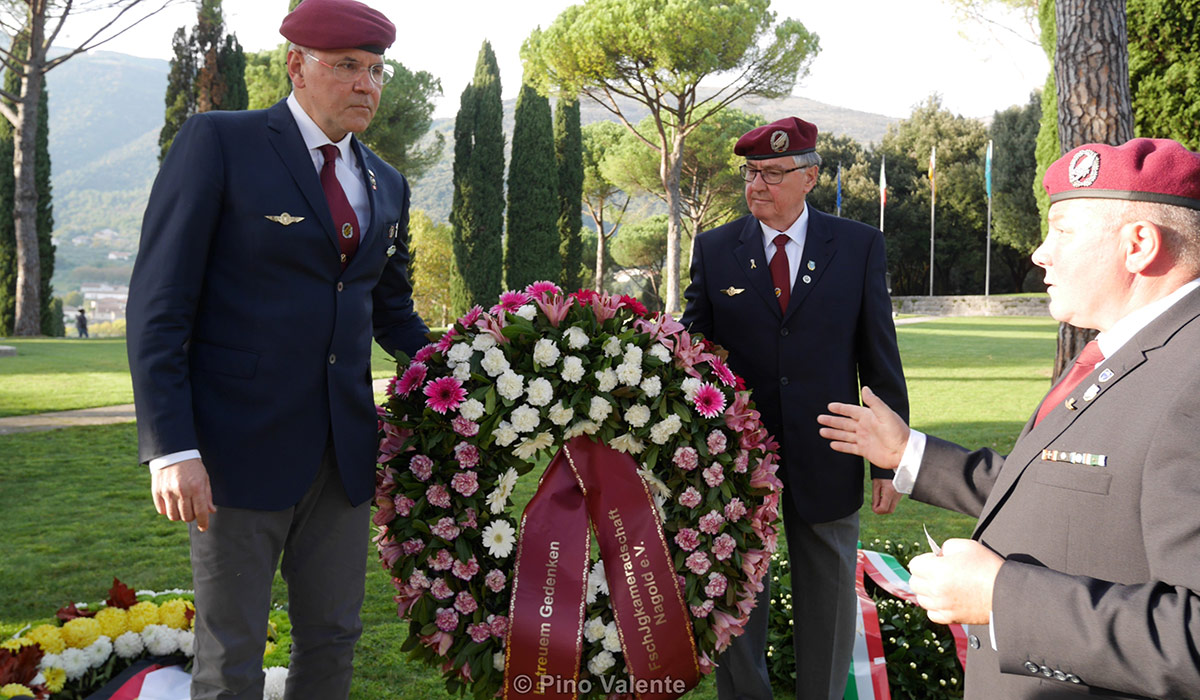 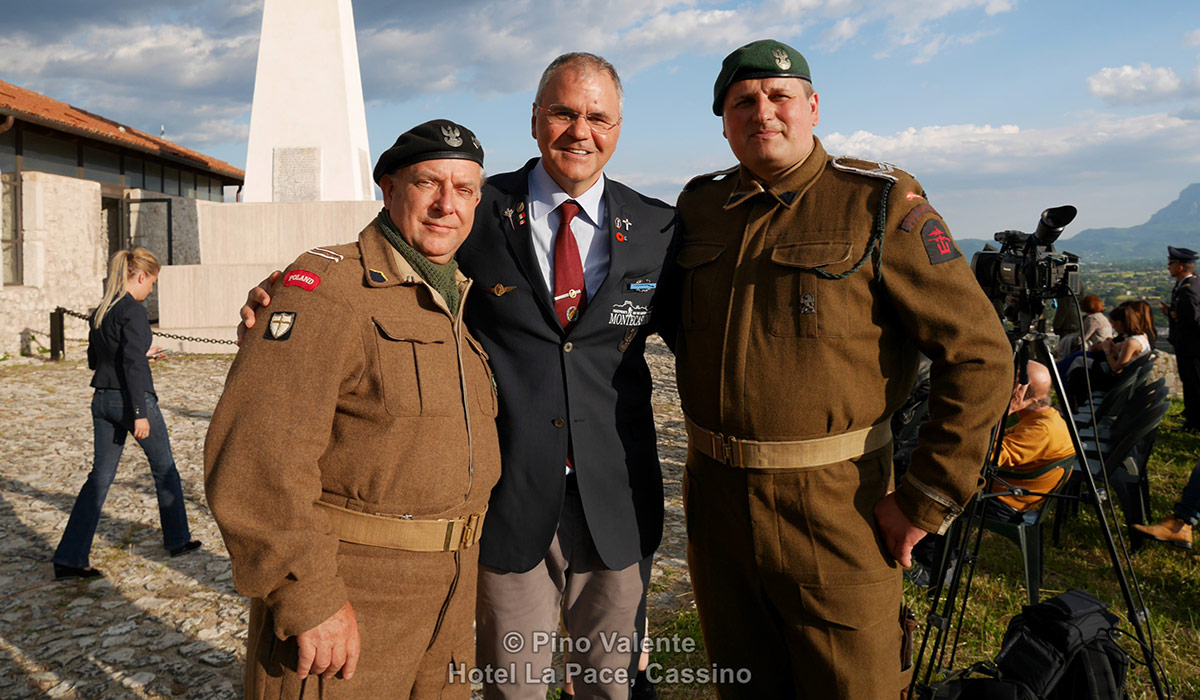 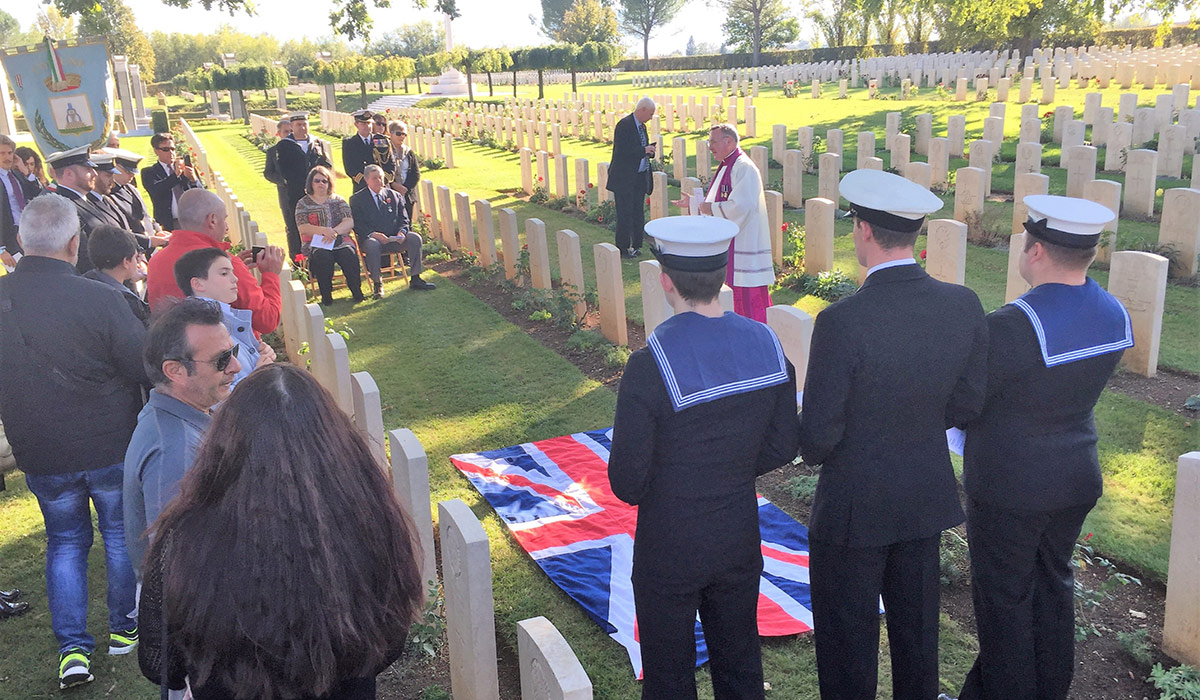 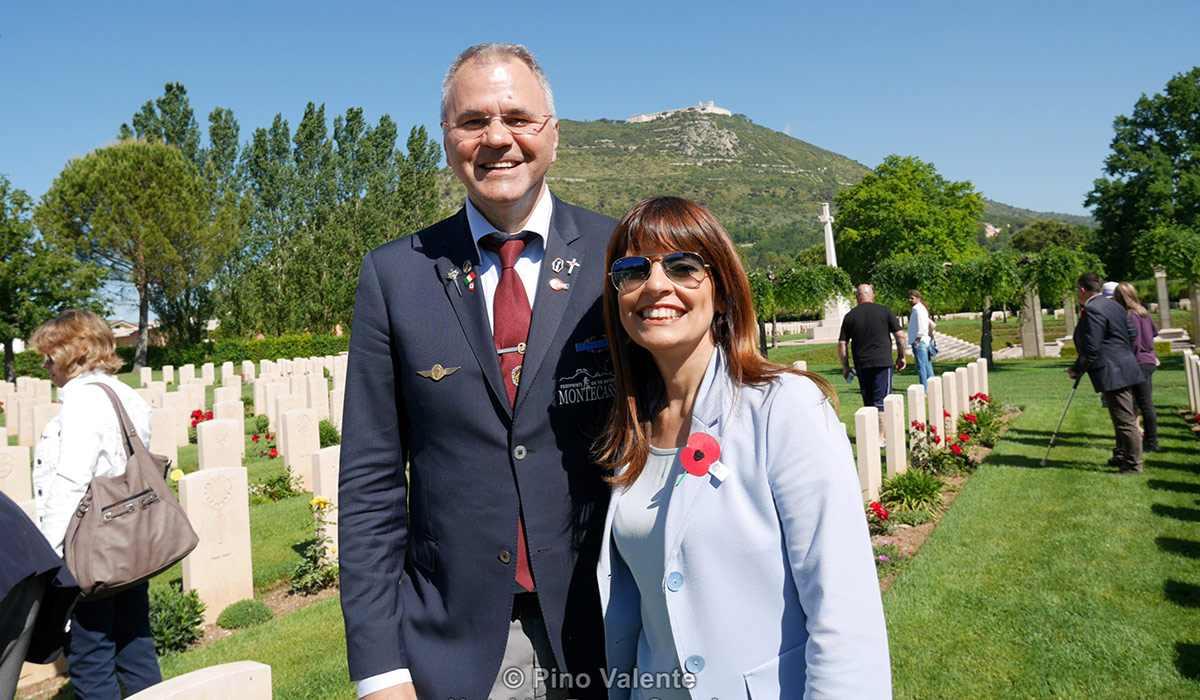 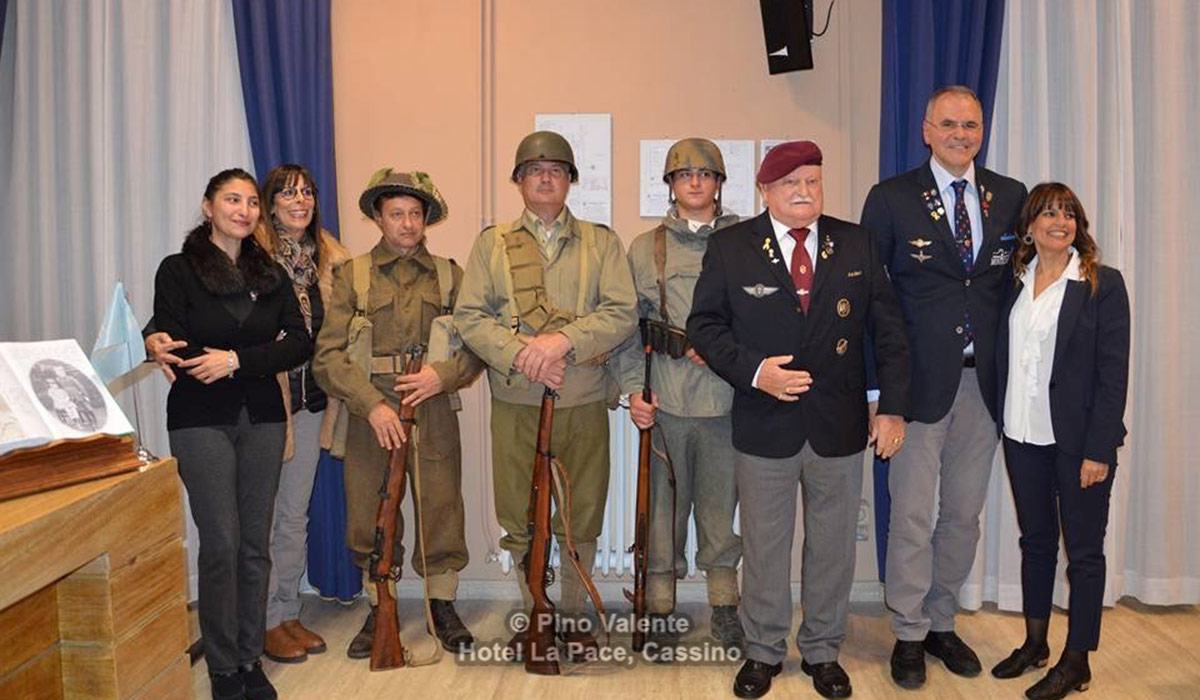 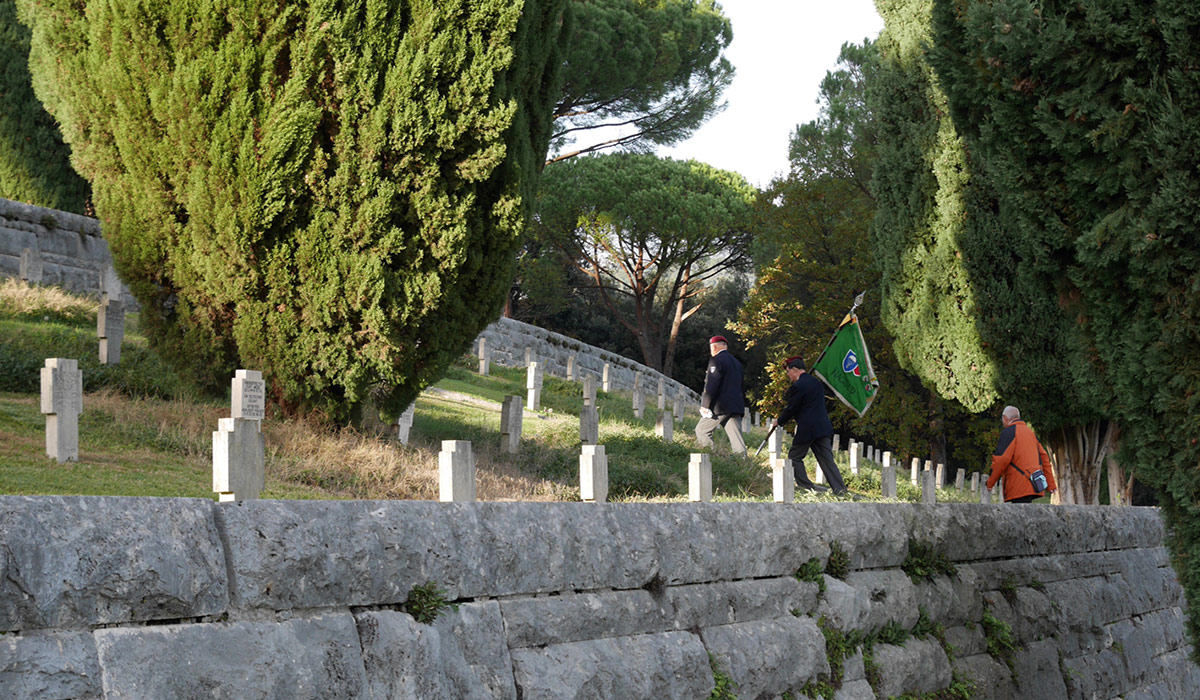 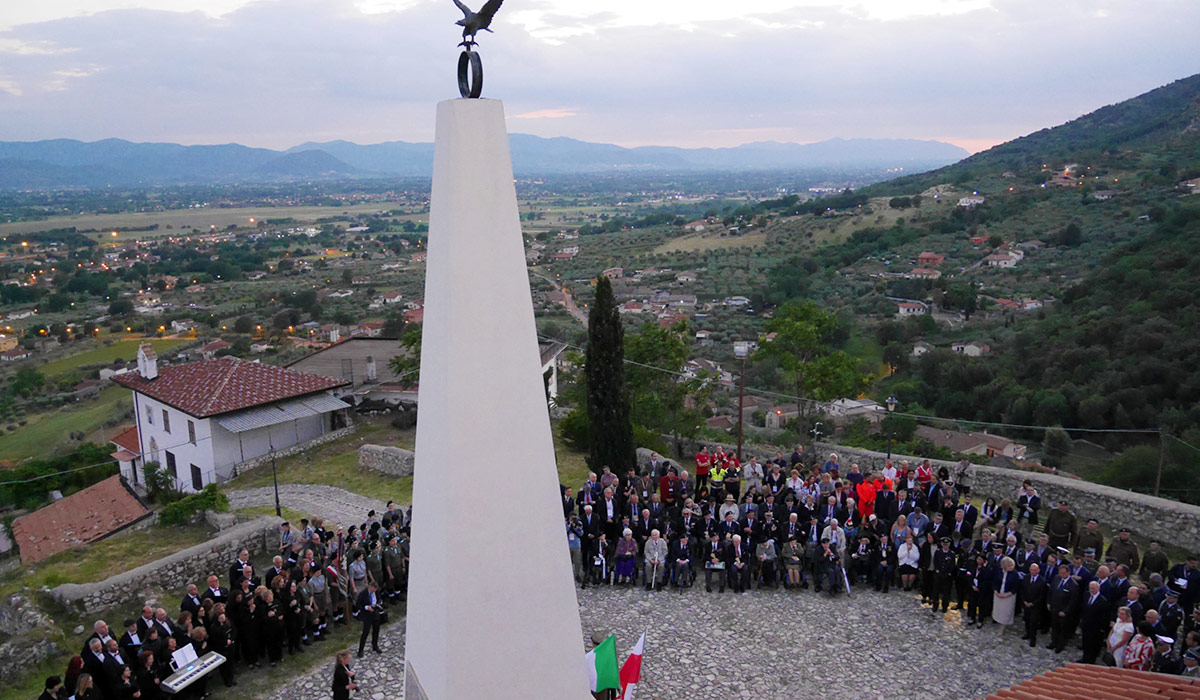 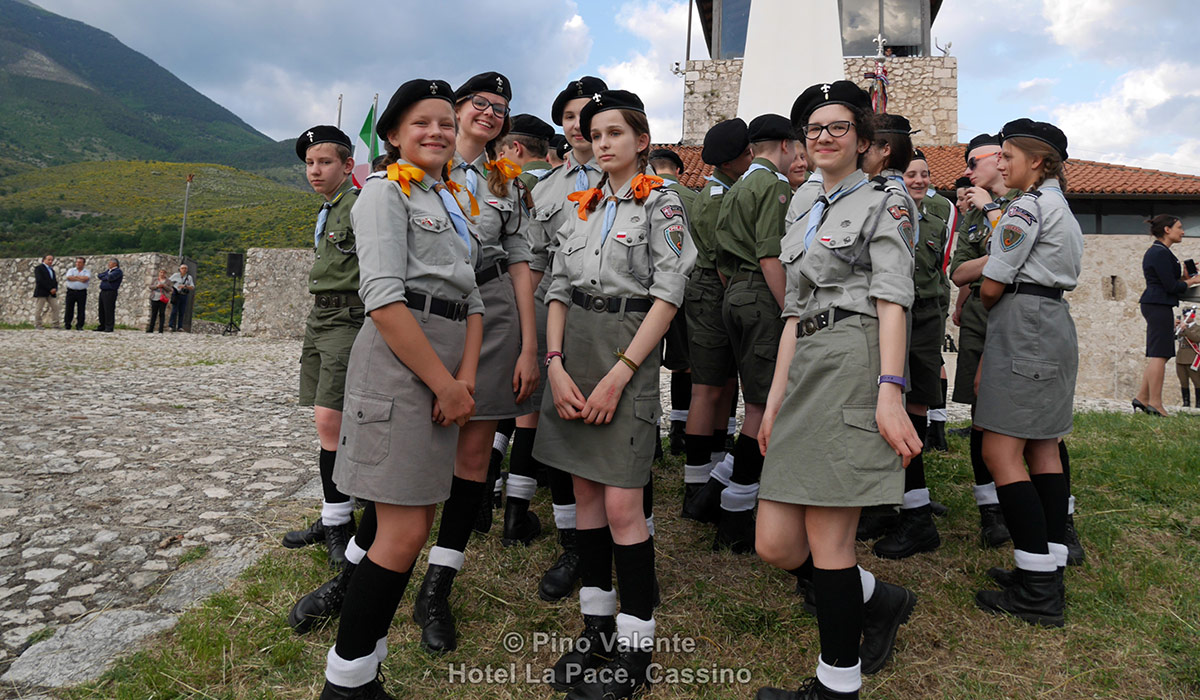 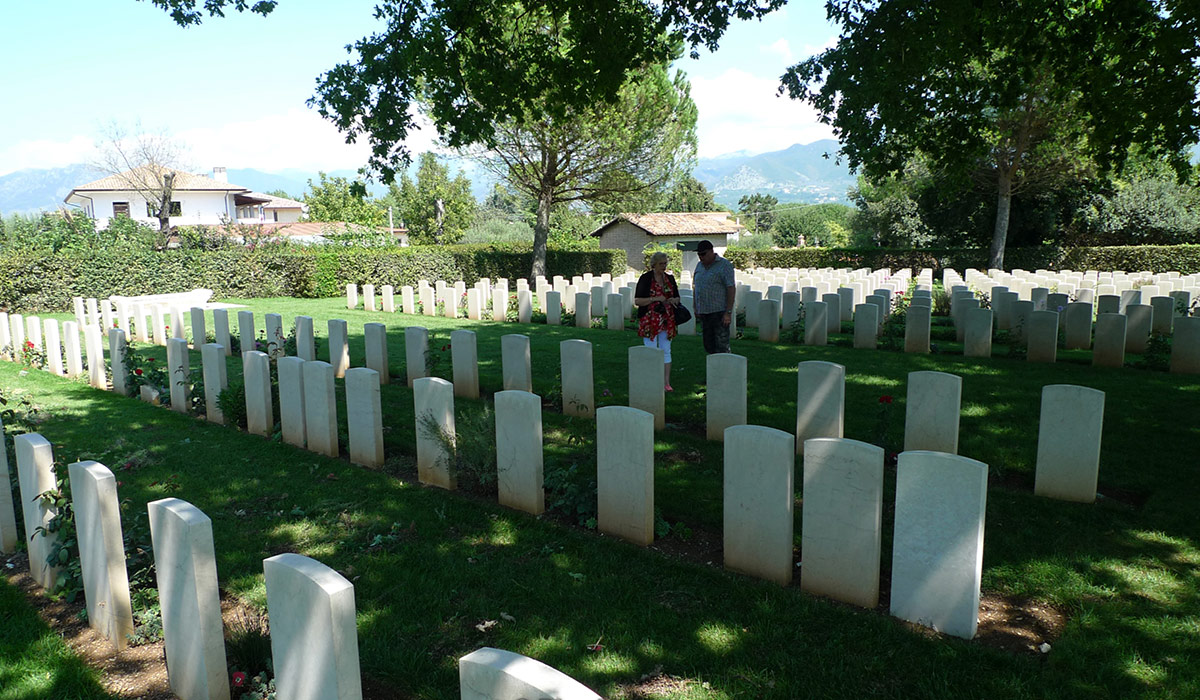 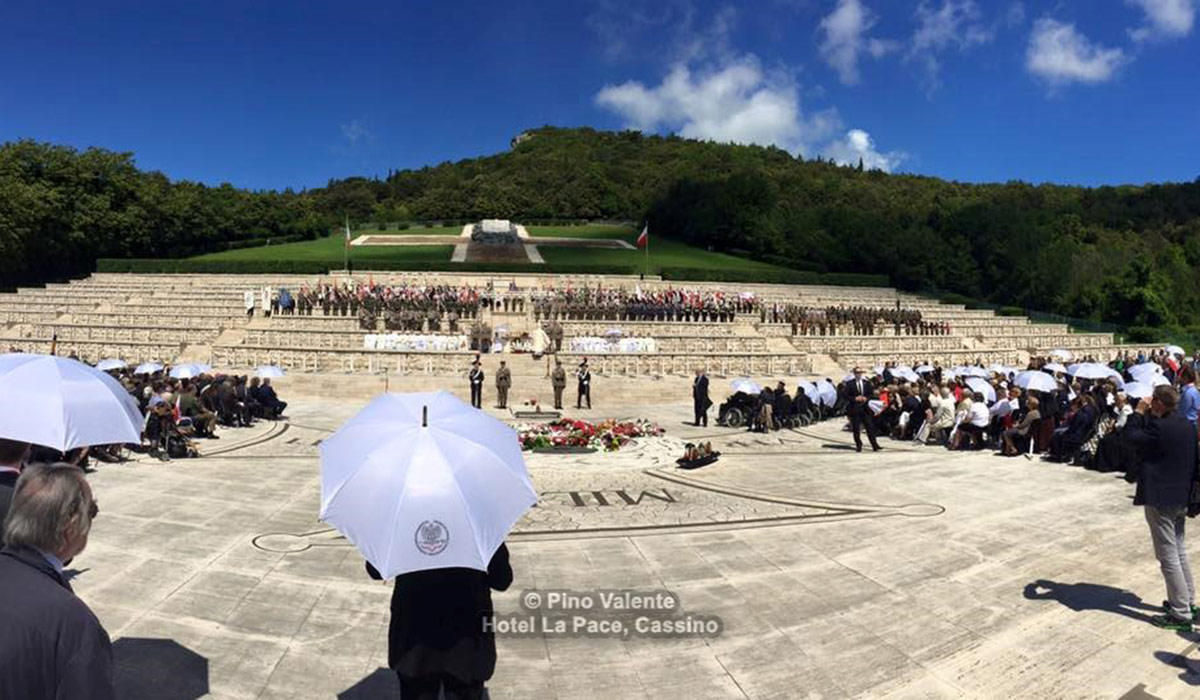 YOUR HOLIDAYS IN A LAND TO DISCOVER

Organization and information about places to visit or hiking on the fields of battle of Montecassino. END_OF_DOCUMENT_TOKEN_TO_BE_REPLACED

Cassino is the second most populous city in the province of Frosinone and develops for 1 sq km at the foot of the Hill on which stands the famous Montecassino Abbey. END_OF_DOCUMENT_TOKEN_TO_BE_REPLACED